“The game of basketball has been everything to me. My place of refuge, place I’ve always gone where I needed comfort and peace. It’s been the site of intense pain and the most intense feelings of joy and satisfaction. It’s a relationship that has evolved over time, given me the greatest respect and love for the game.” 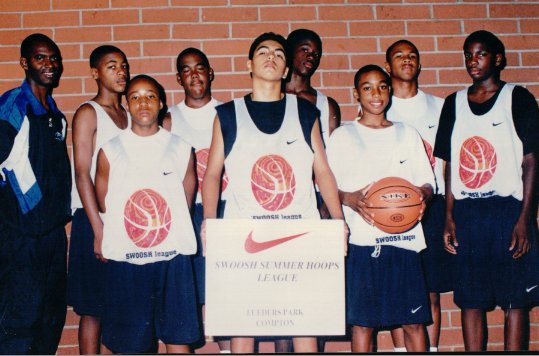 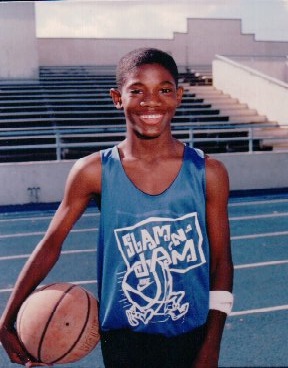 Eventually Bobby made his way to the Slam -N- Jam leagues held in Carson, California. Soon thereafter he moved to playing on various traveling basketball teams and tournaments around the country (AAU).

As a freshman and sophomore, Bobby played varsity at Dominguez High School located in Compton, California. They would win the state championship in 1999 and 2000 and the squad was ranked No. 1 nationally in USA Today. 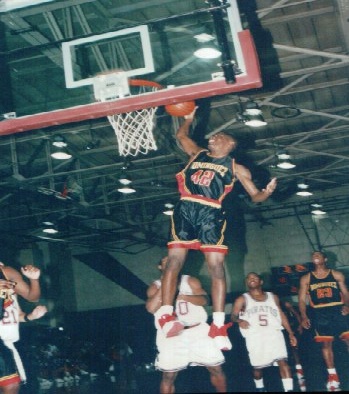 As a junior in 2001, Jones averaged 16 points, 5 rebounds, 3 assists and 3 steals helping Dominguez to a 31-4 record and its third consecutive division II state championship. 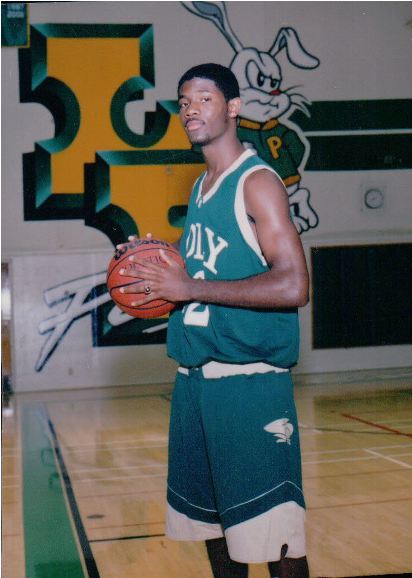 Bobby averaged 19 points and 9 rebounds per game as a senior in 2002, helping the Jackrabbits to a 30-4 record. They finished first in the Harry J.Moore League and won the 2002 Division 1 CIF Championship …Poly finished as the Southern California Regional runner-up to eventual state champion Westchester. Named to the 10-man California all-state team selected by Cal-Hi Sports … Rated the No. 10 prep small forward in the West by Prep West Hoops … A top-100 national prospect and one of the top 25 players on the west coast according to several recruiting services… Jones was also the recipient of the 2002 John Wooden for Division. 1 Player of The Year 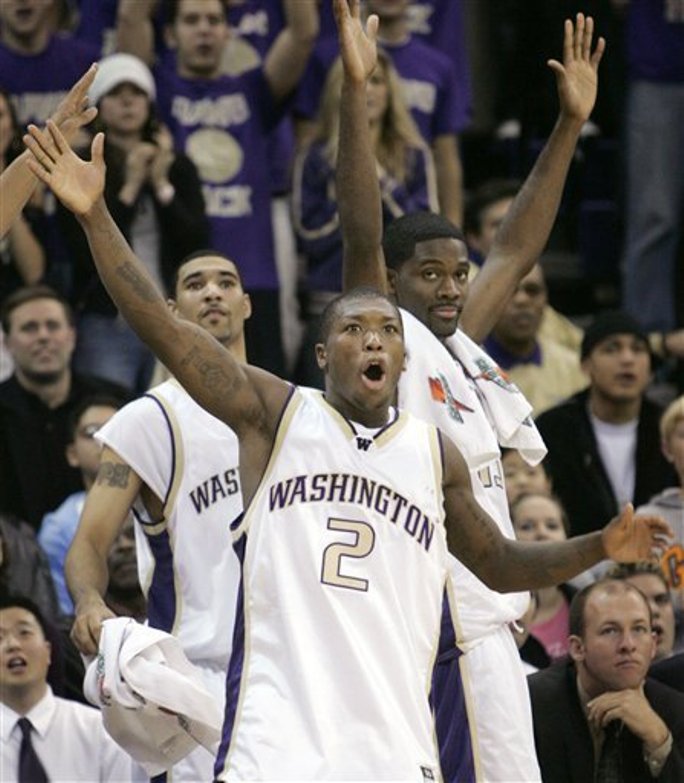 Honors candidate who was the primary starter in each of his four seasons at UW … Four-year letterman … A member of the 12-man U.S. National Team that won the gold medal during August at the 2005 World University Games in Izmir, Turkey … Coach Lorenzo Romar’s first recruit at Washington … Signed a letter of intent on May 6, 2002 …

Played all 27 games, starting the final 15 outings of the season … Registered a double-double against second-ranked Arizona (Feb. 6) with 10 points and 11 rebounds … Scored the game-winning basket at home against USC (Jan. 4) on a rebound and put-back with 0:03 remaining … Registered double-figure points on five occasions … Led all UW rebounders seven times … Ranked second on the team with 4.1 rebounds per game, the leading average among returning UW players … Blocked 12 shots, tying him for ninth among all-time Husky freshmen. 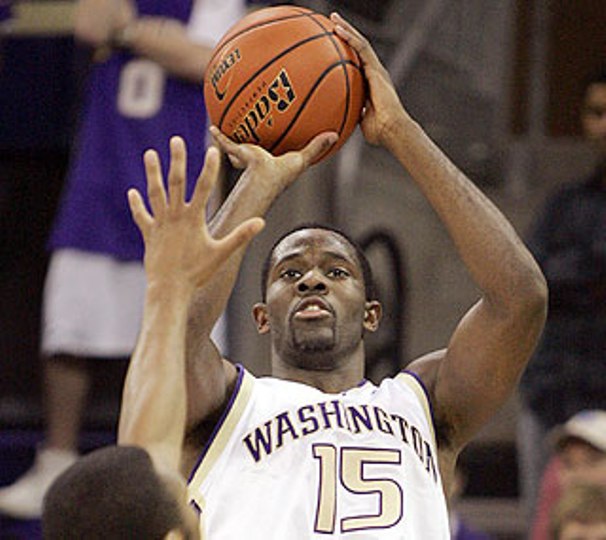 Played 34 games, starting 33 of them … Tied career-high with 22 points vs. Houston (Dec. 24) and matched that figure at California (Mar. 3) … Registered two double-doubles, increasing his career total to five … Ranked 10th in Pac-10 field goal accuracy at 51 percent … Led the team and ranked No. 14 among Pac-10 players with 5.6 rebounds per game … The team’s No. 4 scorer with an average of 11.2 points … Hit 31-of-61 shots from 3-point range after making just 1-of-8 in 2004 … Selected to the Great Alaska Shootout All-Tournament team … Posted 20 double-figure scoring games, including three 20-point performances … Led all UW rebounders on 12 occasions … Helped the Huskies to a 29-6 record, tying the school single-season victory record … UW won its first Pac-10 Conference Tournament championship and received a No. 1 seed to the NCAA Tournament … The Huskies advanced to the Sweet 16 for the first time since 1998. 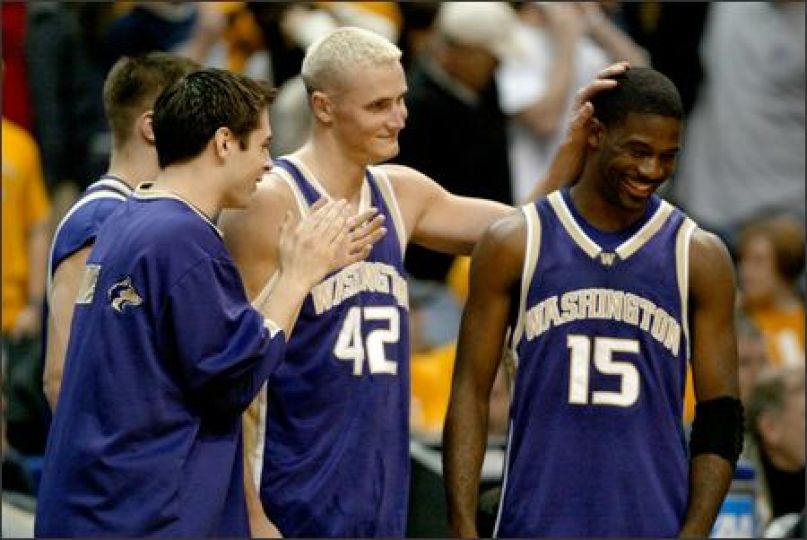 As a senior, started all 33 games … Selected to the All-Pac-10 Honorable Mention squad… Earned Pac-10 Player of the Week honors Jan. 16 after leading Huskies to their first road sweep of UCLA and USC since 1987 … His 4.9 per-game rebound average ranked 15th among Pac-10 players … Named co-winner of John Meyers Defensive Player Award at team’s postseason banquet along with Brandon Roy … Registered double-doubles in winning effort at UCLA (Jan. 14) with 11 points and 12 rebounds and in the Pac-10 Tournament against Oregon (Mar. 9) with 10 points and 11 rebounds … Scored double-figure points in 18 games and collected double-figure rebounds twice … Led team in scoring in four games … Topped all UW rebounders during eight games .. Finished career ranked 20th in UW history with 1,226 points … Ranks fourth in Washington history with 134 steals … Tied career-high with 22-point performance at USC (Jan. 12) … Averaged 9.7 points and 4.7 rebounds in three NCAA Tournament games … Helped lead team to 26-7 record, 13-5 in Pac-10 play, and a second consecutive Sweet 16 appearance. 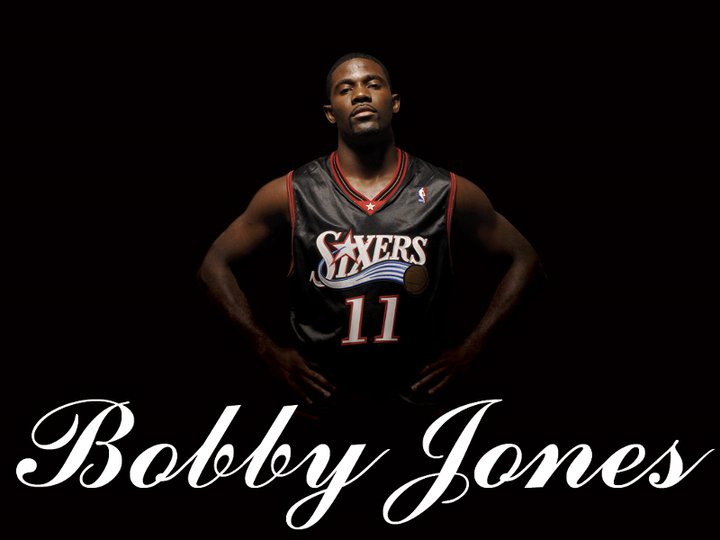 After playing collegiately for four years at the University of Washington, Bobby was drafted by the Minnesota Timberwolves in the second round of the 2006 NBA Draft and shortly thereafter traded to the Philadelphia 76ers in exchange for Philadelphia’s 2007 second-round draft pick and cash considerations. 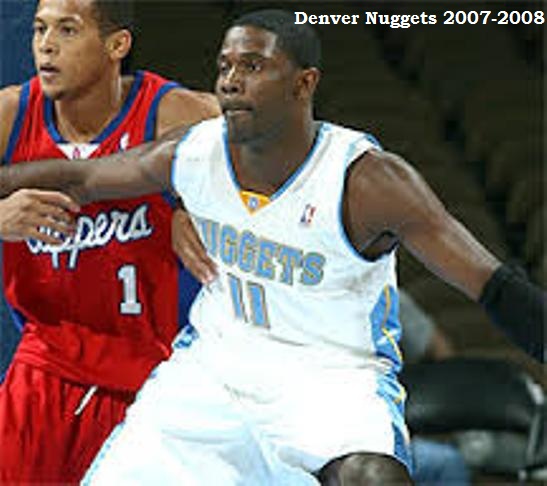 Before the start of his sophomore NBA season, on September 10th, 2007 Bobby was traded along with Steven Hunter to the Denver Nuggets for Reggie Evans and the draft rights of Ricky Sanchez. Jones remained on the team until he was waived on January 7, 2008).

January 10th, 2008 he signed his first ten-day contract with the Memphis Grizzles. Bobby put worth his best game as NBA player on January 19, 2008 against the Seattle Supersonics. Jones scored 20 points, grabbed 13 rebounds, and dished out 7 assist in 40 minutes. 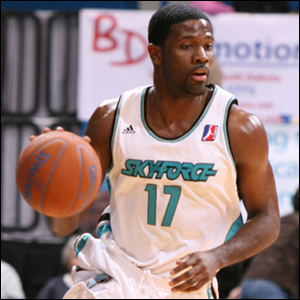 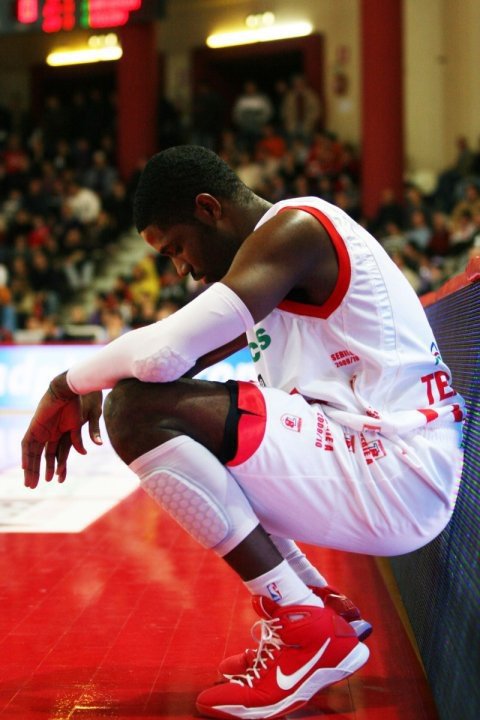 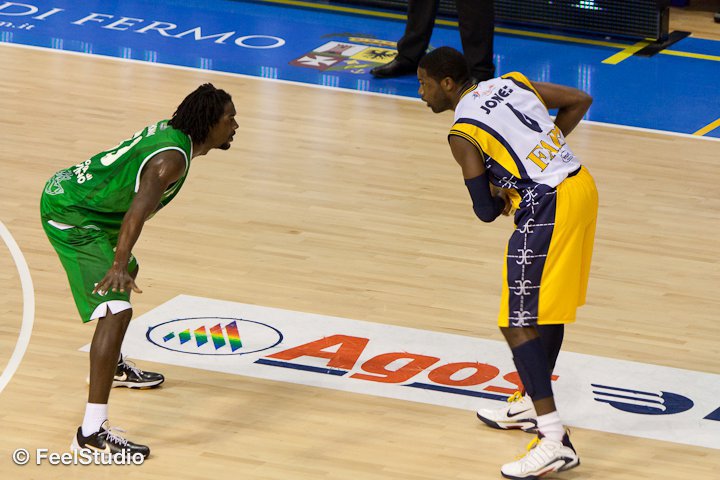 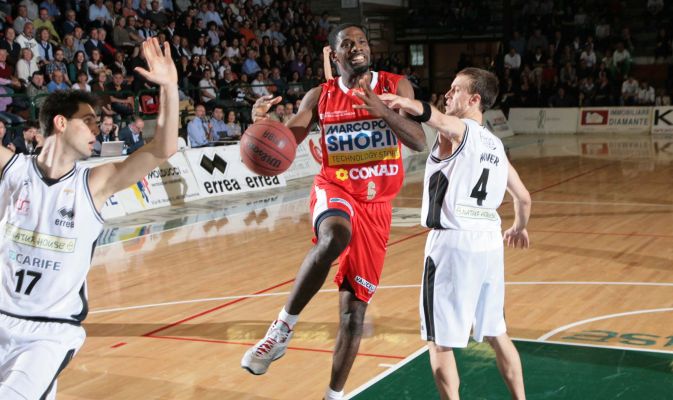 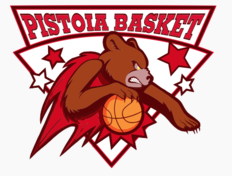 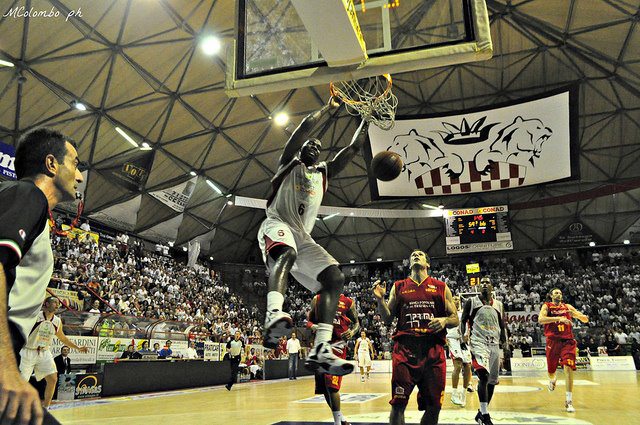 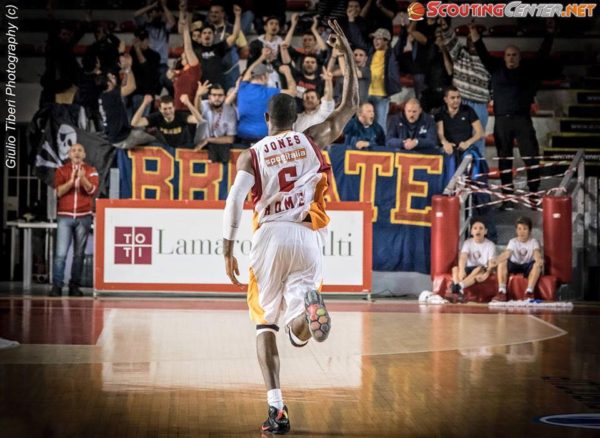 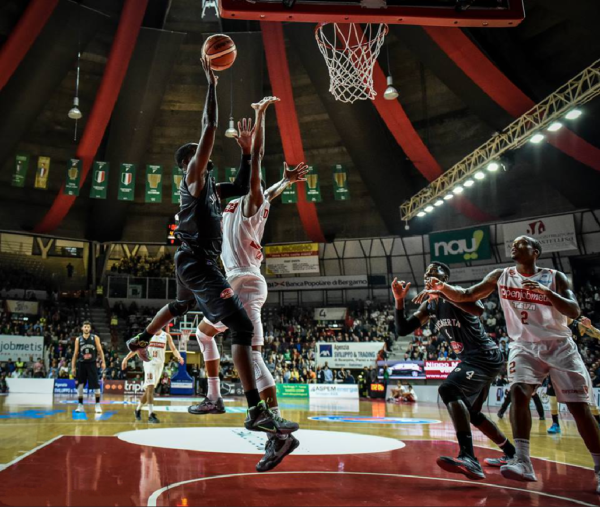 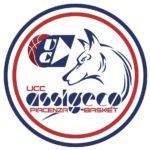 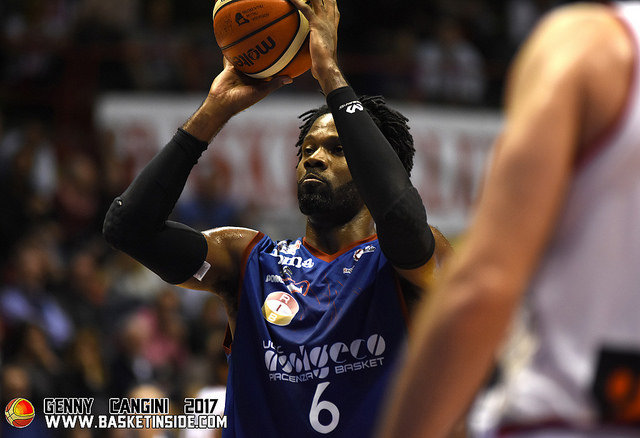 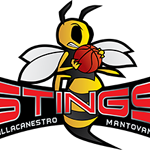 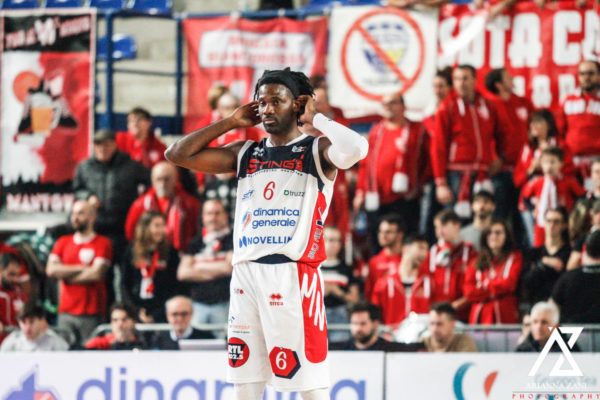 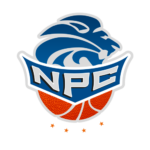 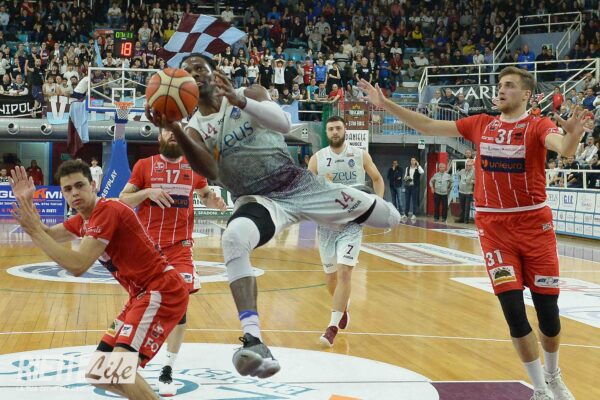 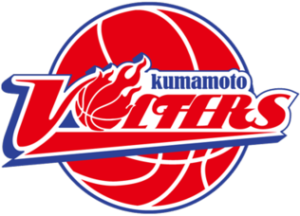 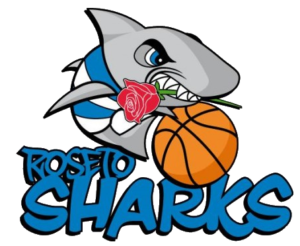 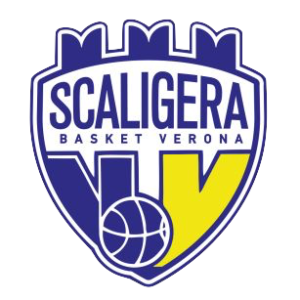 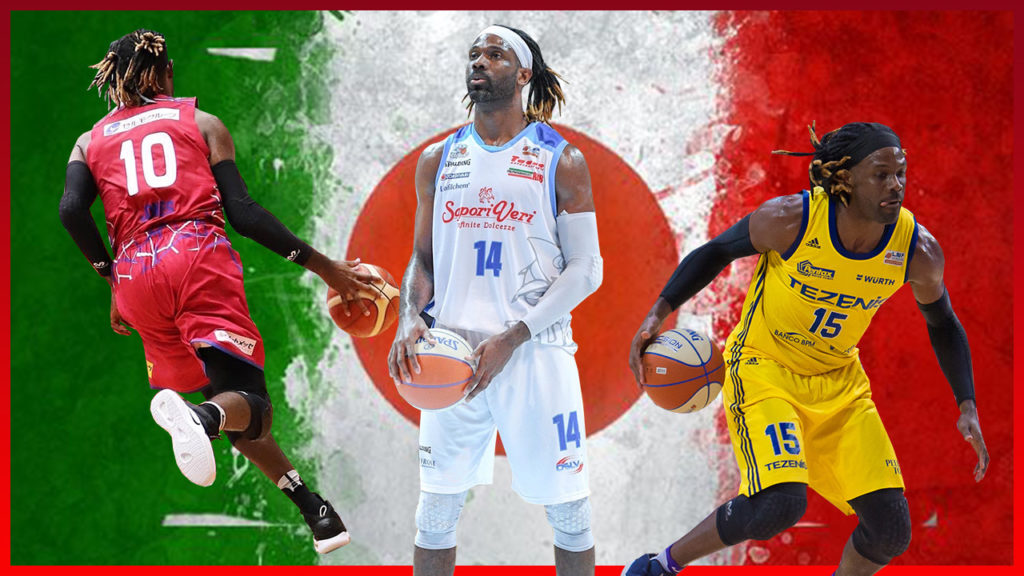 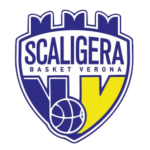 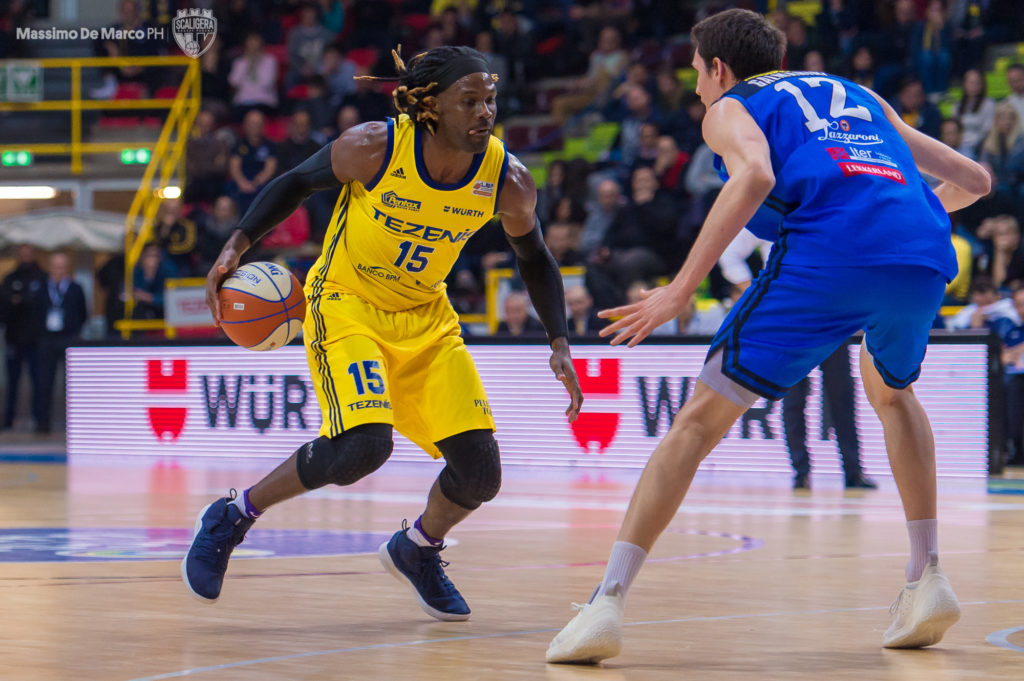 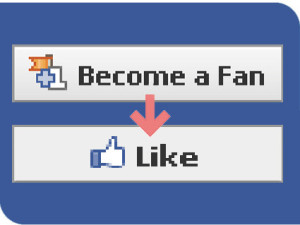